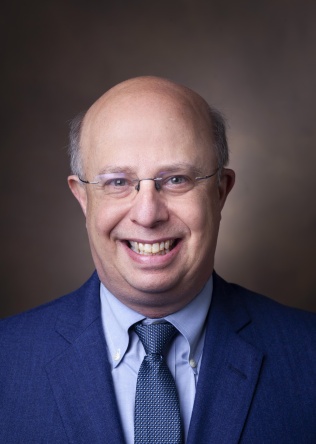 Dr. Bacharier's career has focused on clinical research to help understand and improve the care of children with asthma. His clinical/translational research efforts are directed at the pathogenesis of asthma in early life and approaches to asthma management throughout childhood, including multi-center federally funded clinical trials in asthma. He is the Principal investigator on several NIH-sponsored clinical and translational studies, including the Respiratory Syncytial Virus (RSV) Bronchiolitis in Early Life (RBEL) prospective cohort study (R01 HL092486-01A2). Dr. Bacharier served as the Principal Investigator of the St. Louis site of the NHBLI-funded AsthmaNet (U10HL098098), a multi-centered network exploring new approaches to asthma therapy in children and adults, as well as mechanistic studies exploring the pathobiology which underlies asthma. He served as the lead investigator for the first 2 AsthmaNet clinical trials in the pediatric age group. He currently serves as a Co-Investigator in the NHLBI-PrecISE Network [UG1HL139119] and as Principal Investigator for the Clinical Coordinating Center for the NHLBI-supported Vitamin D Antenatal Asthma Reduction Trial (R01 HL091075) examining the effects of antenatal vitamin D supplementation on early life respiratory disease and asthma. Dr. Bacharier serves as a site co-principal investigator in the NIAID-supported Inner City Asthma Consortium [ICAC, NO1 AI025496], and including the URECA birth cohort study, CRITICAL and MUPPITS studies. He is the St. Louis site Co-PI for the ORBEX [R01 HL30045] multicenter asthma prevention trial. 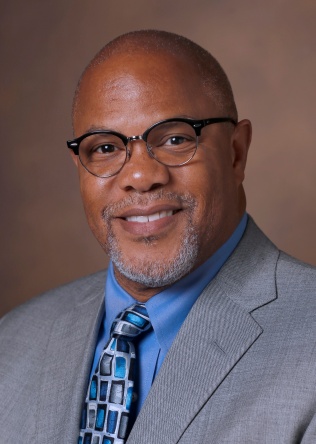 Dr. Johnson is an internationally-respected developer and evaluator of clinical information technology. His research interests have been related to developing and encouraging the adoption of clinical information systems to improve patient safety and compliance with practice guidelines; the uses of advanced computer technologies, including the Worldwide Web, personal digital assistants, and pen-based computers in medicine; and the development of computer-based documentation systems for the point of care. In the early phases of his career, he directed the development and evaluation of evidence-based pediatric care guidelines for The Johns Hopkins Hospital. He has been principal investigator on numerous grants, and has been an invited speaker at most major medical informatics and pediatrics conferences.

He is the author of over 150 publications and books or book chapters. He is a former recipient of the Robert Wood Johnson Foundation’s Harold Amos Medical Faculty Development Award and is also a recipient of the American Academy of Pediatrics Byron B. Oberst Award in recognition of his informatics education efforts. At Vanderbilt, he has been a member of the Academy for Excellence in Education since 2008.  He was elected into the American College of Medical Informatics in 2004, The Academic Pediatric Society in 2010, and the National Academy of Medicine (Institute of Medicine) in 2010. He has held numerous leadership positions within the American Medical Informatics Association and the American Academy of Pediatrics. Dr. Johnson leads the American Board of Pediatrics Informatics Advisory Committee, directs the NLM's Board of Scientific Counselors, and is a member of the NIH Council of Councils. 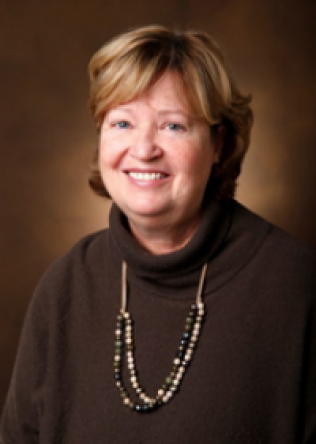 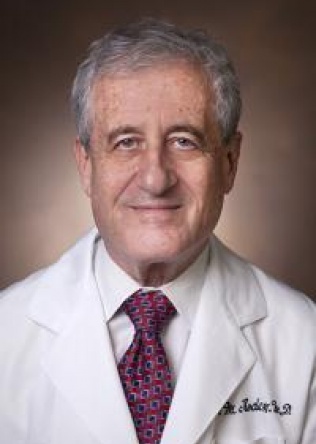 Abnormalities of cardiac rhythm are a common and serious public health problem. However, the therapies used to treat arrhythmias are often ineffective, and can sometimes even exacerbate arrhythmias. Research in this laboratory is directed at elucidating mechanisms underlying abnormalities of cardiac rhythm and mechanisms underlying variable responses to antiarrhythmic drug treatments. Since antiarrhythmic drugs affect the function of cardiac ion channels, it is one working hypothesis in the laboratory that variable responses to drug therapy may reflect variable function or expression of genes encoding ion channels or proteins involved in drug disposition. Thus, a major focus of work in the laboratory is elucidation of factor(s) that determine ion channel gene expression in cardiac tissue. Approaches include identification of new genes, identification of DNA polymorphisms and characterization of their functional effects on disease and drug responses, and modulation of expression in cultured heart cells (e.g. by antisense) and gene knockout in mice. 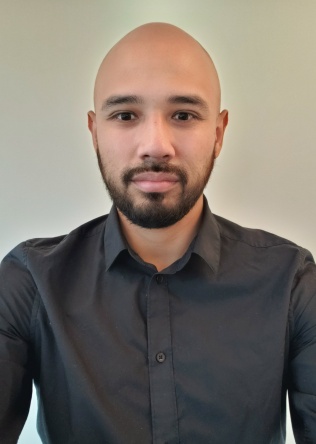 Dr. Plancarte is interested in improving the healthcare of hospitalized children through high-quality research in perioperative medicine as well as research addressing health disparities. 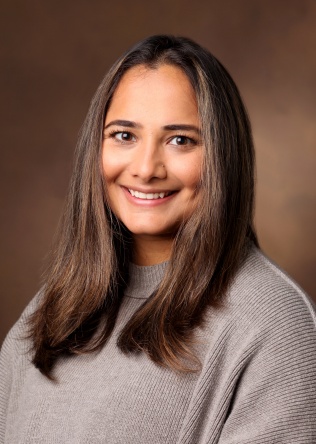 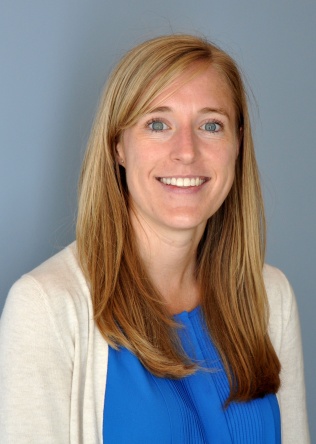 Dr. Patterson conducts translational research evaluating host-microbiome interactions during critical illness. She is investigating the gastrointestinal microbiome in patients with congenital heart disease and critical illness to establish ways microbiome changes impact patient nutritional and infectious disease outcomes. Her multidisciplinary team is working to establish a microbiome biorepository which will be foundational in the study of microbiome and metabolomic alterations during specific disease states and discovering treatments to optimize the gastrointestinal microbiome and improve patient outcomes. 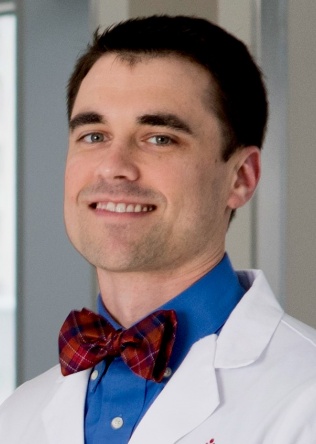 Dr. Hipp is interested in the rigorous application of quality improvement and implementation science methodologies to improve the care of critically ill children with heart disease, particularly focused on sedation, delirium, and early mobilization. 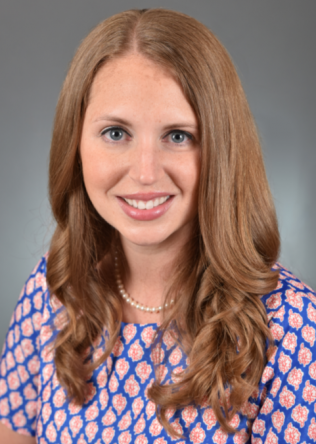