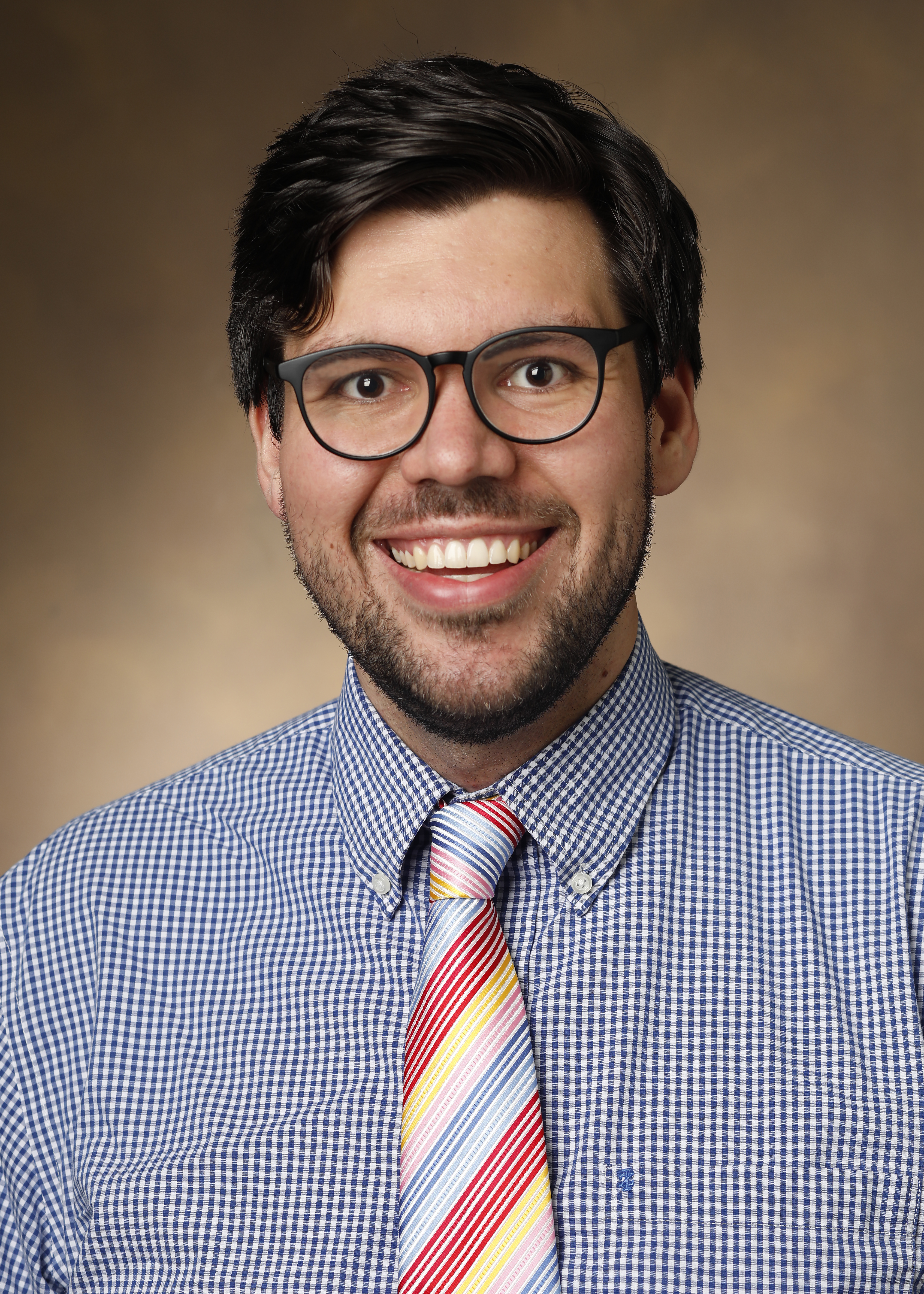 Although born in Chicago, Miles moved to Plano, Texas at the age of 7. He graduated from Plano Senior High School, and then attended Southern Methodist University in Dallas for college. From Dallas, he moved to nearby Fort Worth to attend medical school at The University of North Texas Health Science Center. While in medical school, he became interested in pediatric neurology after spending time in a pediatric stroke clinic. Outside of medicine, he is a classical music fanatic, especially the music of Mahler, Bruckner, and Bach. He also holds the honor of being the world's most mediocre tuba player. He is an enthusiast of sourdough baking and is looking forward to exploring the food in Nashville.