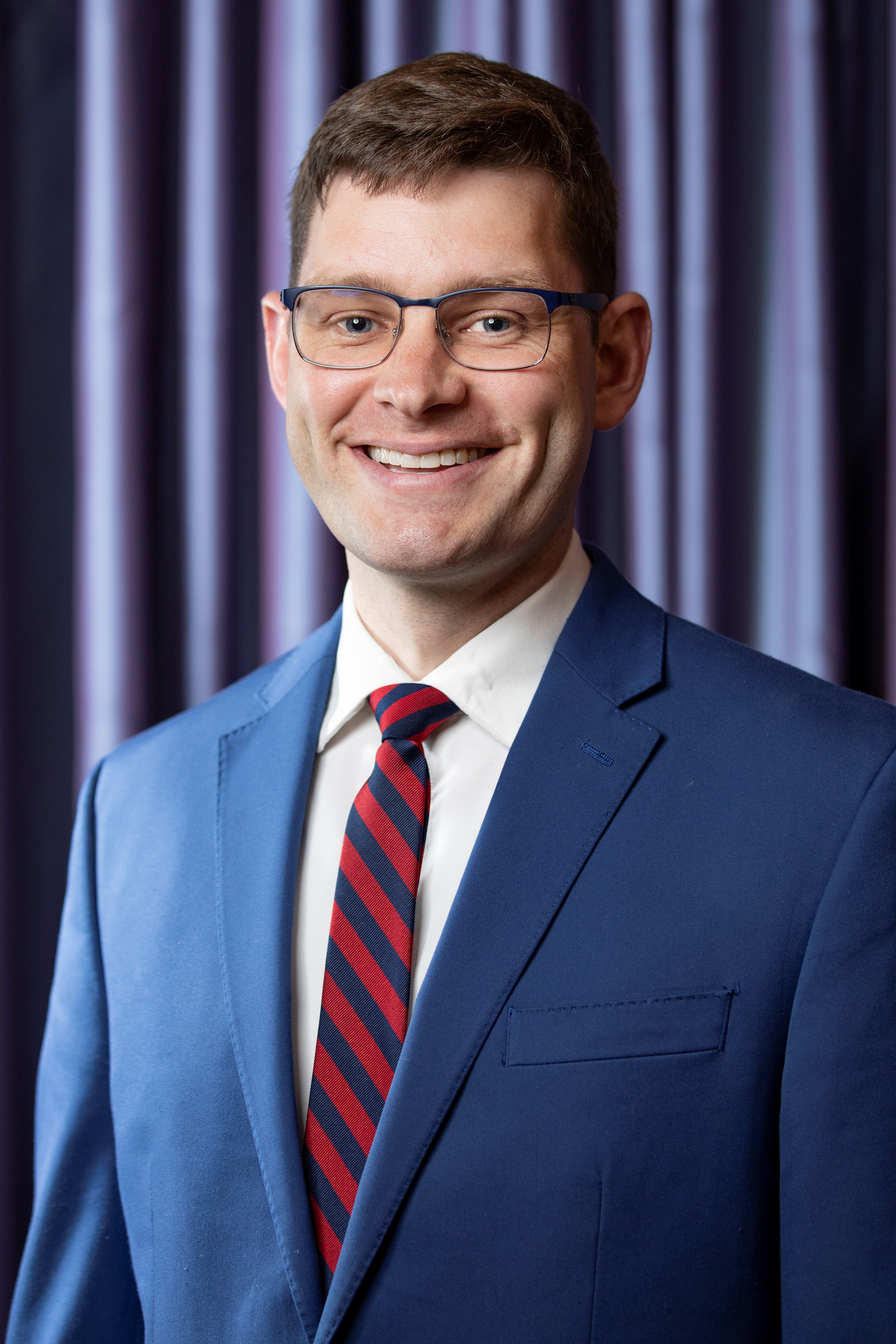 James grew up in Bountiful, Utah as the fourth of five children. He spent two years after high school in Buenos Aires, Argentina, where he gained a love and respect for the culture and learned to speak Spanish. He later graduated from the University of Utah with a degree in chemistry. At that point, he traded in the white-capped mountains of Utah for the white-sand beaches of Florida and attended Lake Erie College of Osteopathic Medicine. In medicine, James is planning to pursue pulmonology. He is also passionate about serving the Spanish-speaking population.

Outside of work, life revolves around his family. With his wife and children, trips to the zoo are frequent. Touring the many parks around Nashville, doing puzzles, drawing, and being inspired by American Ninja Warriors are common family activities. Running, audiobooks, involvement with youth groups at church, and benefiting from any product of his wife’s cooking are a few of his other pastimes. Working closely with faculty and residents is what James looks forward to most in the coming year.