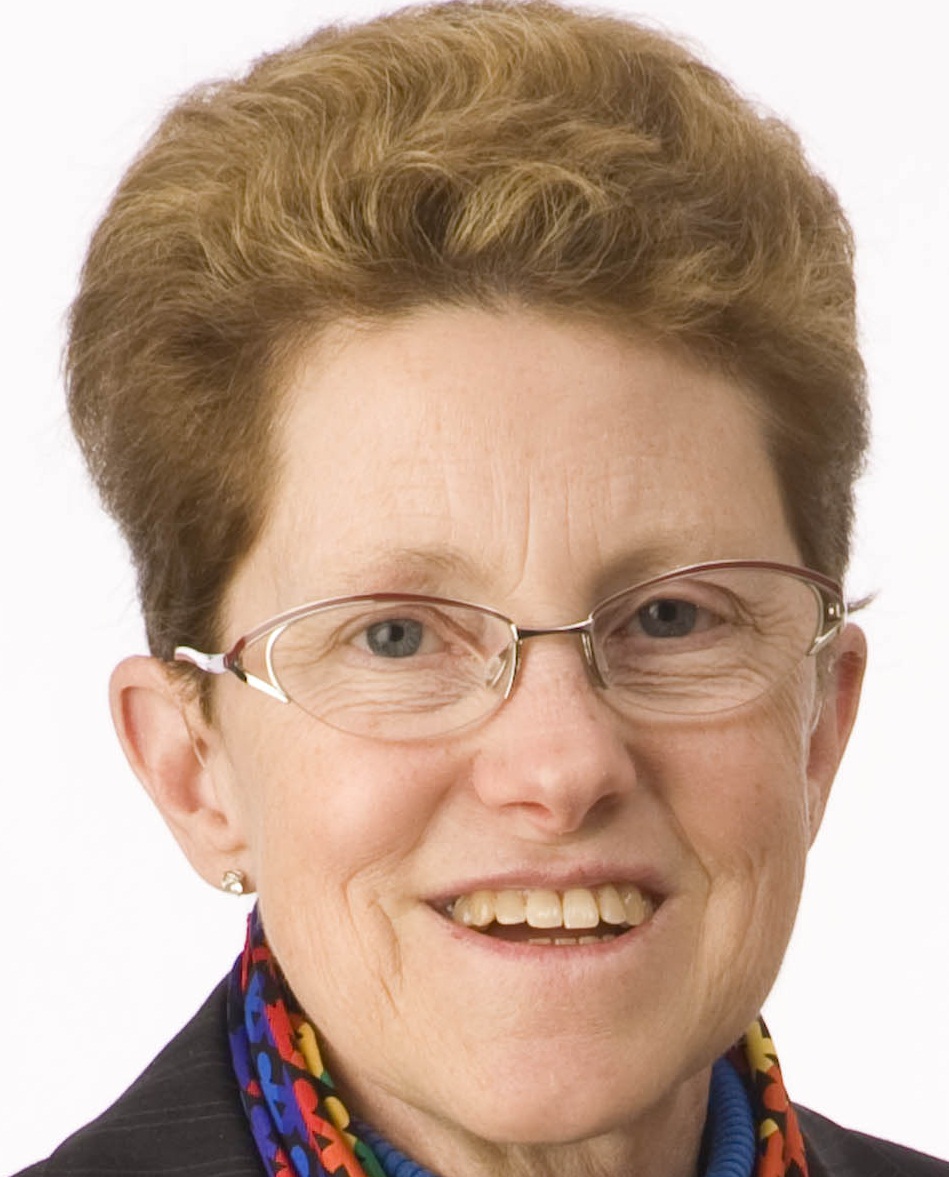 Professor Clayton has focused on ethical, legal, and social issues presented by advances in genetics and genomics for many years in a truly transdisciplinary manner, combining empirical, normative, and legal analytic methods to address real-world challenges. I am currently co-PI of VUMC's highly transdisciplinary CEER on genomic privacy and identity, GetPreCiSe, and is completing work as co-PI of LawSeqSM, which created in-depth analyses and made recommendations regarding several issues confronting genomics, including privacy. She has been involved in eMERGE since its inception, participated in CSER addressing legal issues, and played a pivotal role in the creation of BioVU. She was a member of the National Advisory Council for Human Genome Research before it became an institute and served as Co-Chair of the ELSI Working Group of the International HapMap Project. In addition, she has been writing about ELSI in women's and children's health for years. She has taught numerous courses in the law school for many years and practiced general pediatrics for 20 years.