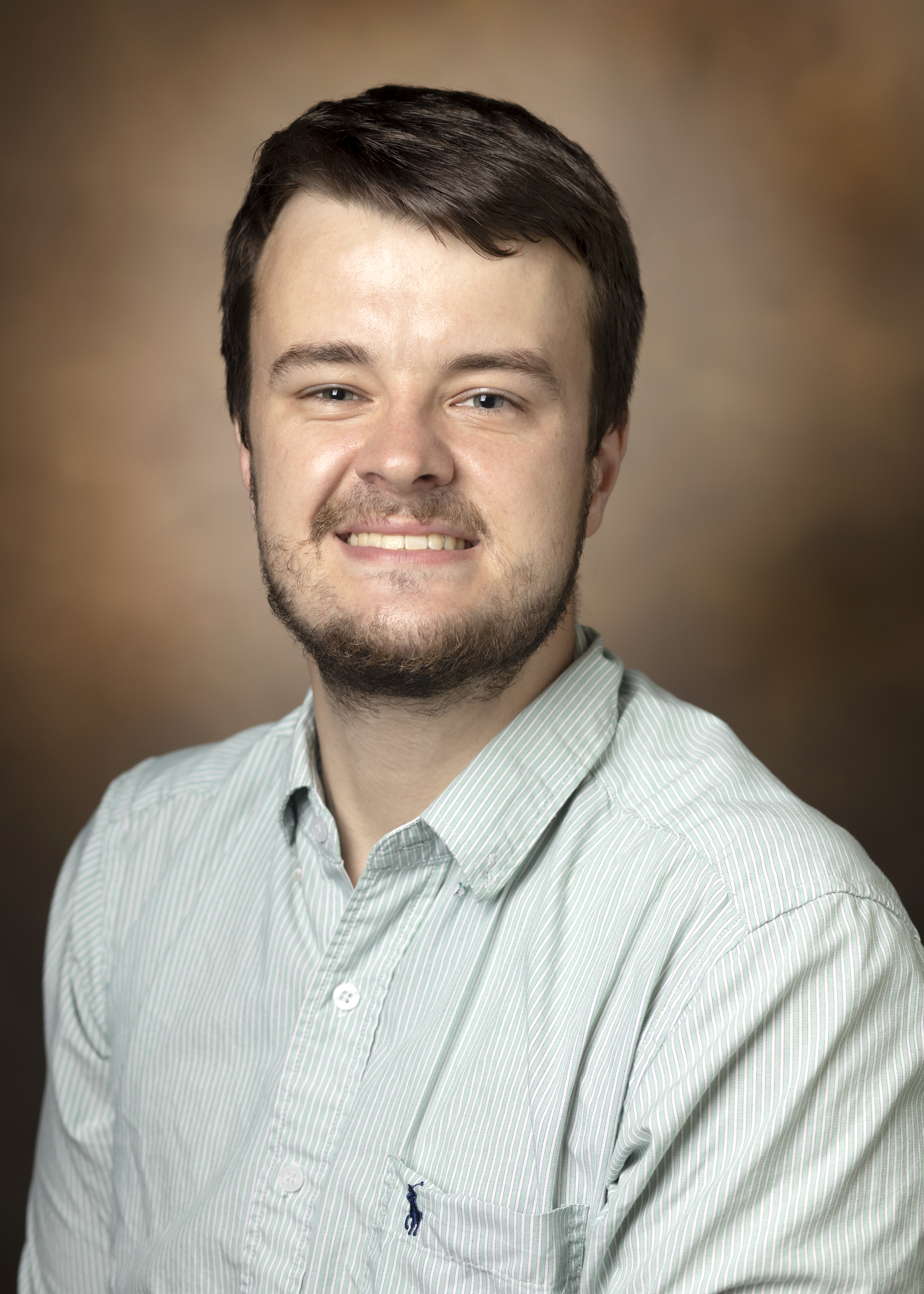 Rory is originally from London in the United Kingdom where he went to medical school and conducted an integrated BSc in Neuroscience. Working as a career for children with genetic disorders inspired Rory to pursue a career in Pediatric Genetics. His principle academic interest is how genetic technology can identify, diagnose, and ultimately, treat rare disorders. Outside of work, Rory enjoys watching England’s national soccer team fail to win major tournaments, cooking Italian food, and traveling (with Brazil being Rory’s favorite destination so far).