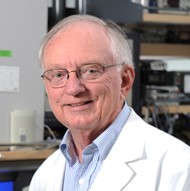 The Robert B. Cotton Lecture was established in 2015 as a tribute to honor the contributions that Dr. Cotton made in the Department of Pediatrics at Vanderbilt University from 1975 to 2014. He served as Chief of the Division of Neonatology from 1989 to 2003 and led the division through a long period of clinical and research growth. His efforts supported the transition to Monroe Carell Jr. Children’s Hospital at Vanderbilt in 2005.

Dr. Cotton's passion for research and discovery inspired a generation of neonatologists and perinatal investigators from around the globe. This endowed lectureship was established to honor the memory of his efforts to improve the lives of the newborns and families we serve. 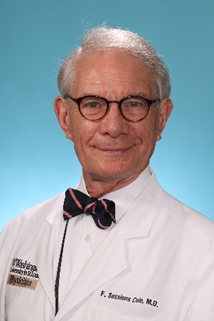 Genetic disruption of surfactant metabolism during fetal-neonatal pulmonary transition causes progressive, lethal respiratory failure. In contrast to developmental disruption of surfactant metabolism associated with preterm birth, genetic disruption does not respond to surfactant replacement therapy. Lung transplantation with an estimated 50% 5-year survival remains the definitive treatment for affected infants and children. Rare or private, biallelic variants in the ATP-binding cassette protein A3 gene (ABCA3) are the most common monogenic causes of not only progressive, lethal respiratory failure in term and late preterm infants due to surfactant deficiency but also of childhood interstitial lung disease (chILD). The basis for this phenotypic diversity is unknown, and no effective pharmacologic therapies are available. Using a human pulmonary epithelial cell line (A549) genetically engineered for stable expression of ABCA3 variants and an intact metazoan, Caenorhabditis elegans, we have developed strategies to discover drugs for ABCA3 variant-specific rescue of individual pulmonary phenotypes and investigate the molecular basis of ABCA3-associated phenotypic diversity.

The art of medicine involves good clinical judgment, taking into account the probabilities of various diagnoses and the prognosis associated with each diagnosis. This uncertainty often leads to much anxiety in both the physician and patient. More accurate prediction of outcomes is therefore essential, not only for defining prognosis, but also for benchmarking, quality improvement efforts, and resource allocation. Most clinicians use clinical intuition for such prediction of outcomes. However, clinical prediction is often not as accurate as statistical methods, or newer methods such as decision tree analysis or deep learning. Such methods have been used for predicting outcomes in critically ill infants and children, such as neonates with hypoxic-ischemic encephalopathy, and extremely low birth weight infants who are at high risk of morbidity and mortality.

"Evidence for a Standard of Care: Antenatal Steroids" 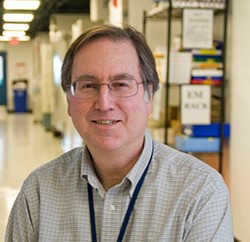 Antenatal Steroids were first reported to decrease Respiratory Distress Syndrome in 1972 and became Standard of Care following multiple trials and an NIH Consensus Conference in 1994. ANS are widely used in high resource clinical care environments as >80% of women at risk for preterm delivery between 24-34 weeks are treated with ANS. However, there are a number of concerns about how a 34-year-old Standard of Care applies to current populations.

Dr. Jobe discussed the limitations of the RCT’s because of their age and the relevance of the patients in those trials to current clinical practice. Further concerns were how recent large epidemiology studies may be distorting how the benefits of ANS are perceived. Also, ANS in low resource environments may not only be not effective but may increase infant mortality. Recent RCT’s have identified modest benefits in expanding patient populations of at-risk pregnancies at 34-37 weeks, for elective C-section deliveries, and for periviable fetuses at risk of very preterm delivery. Questions about safety increase as more patients with modest benefits are treated. Although there are few acute complications with ANS, long term effects of fetal programming may result in developmental origins of disease in adult populations. Despite ANS being the poster child for evidence for a Standard of Care, uncertainties remain.

“Steroids and Surfactant and the Preterm Lung: Bench to Bedside and Back Again” 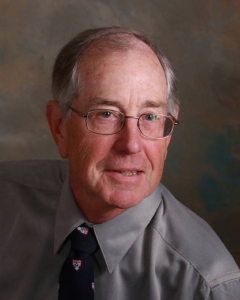 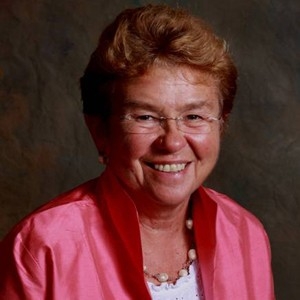 Acute and chronic respiratory disease remain a significant cause of mortality in both short- and long-term morbidity in preterm infants despite major advances in care over the past 50 years. Drs. Ballard and Ballard discussed the translational bench-to-bedside research that has made antenatal corticosteroid (ANCS) and postnatal surfactant replacement two of the most important advances in improving survival and outcome for these infants. They also discussed the role of postnatal steroids (PNCS) in attempting to prevent bronchopulmonary dysplasia (BPD) along with the outcomes from their recent Trial Of Late SURFactant (TOLSURF). Then, they turned back to the bench to present the preclinical laboratory data supporting their current pilot dose-escalation study of mixing a corticosteroid (budesonide) in surfactant to prevent BPD. They proposed a multicenter randomized trial of Steroid and Surfactant in Extremely low gestation newborns (SASSIE). 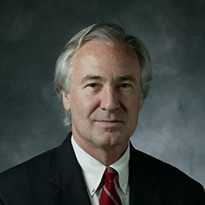 Preterm birth, defined as birth prior to 37 weeks’ gestation, is the primary worldwide cause of morbidity and mortality in the newborn period and the leading cause of child mortality among those younger than five years, accounting for 1 million deaths every year. Nevertheless, it remains poorly understood. Spontaneous preterm birth is a syndrome characterized by labor that starts too soon, and should be distinguished from medically indicated preterm birth, performed to protect the health of the fetus or mother. Unlike term labor, preterm labor is associated with pathologic processes induced by one or more mechanisms of disease, such as infection or inflammation. No matter what the factors associated with preterm birth might be, the specific nature of their perturbation(s) or their cause(s), must ultimately translate into measurable biological phenomena that have the ability to initiate or accelerate the physiology that characterizes parturition, which is largely immunologic in nature.