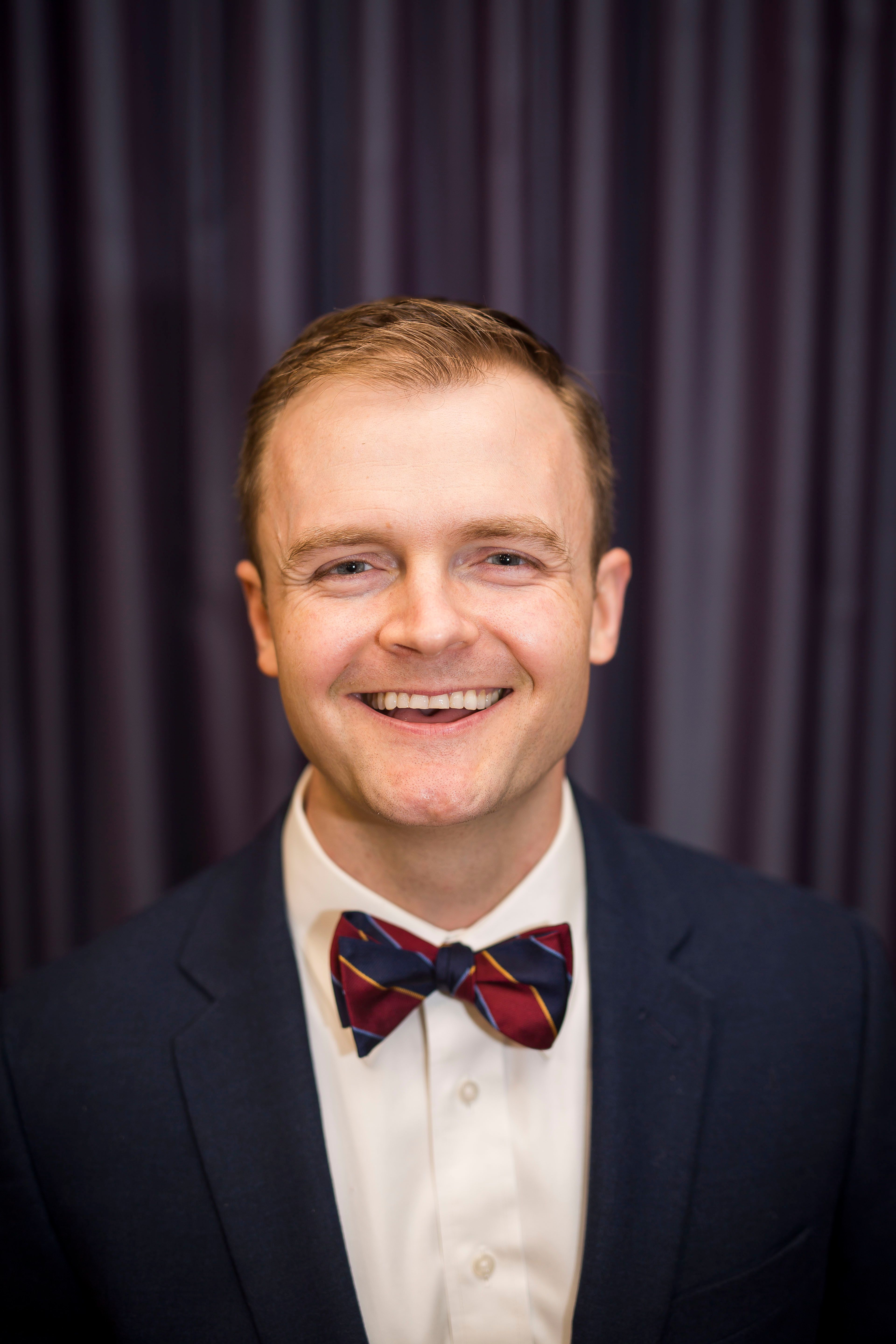 Matt Clark is from Crestview, Florida. He earned his undergraduate degree and attended medical school at Florida State University. During his pediatric residency at Vanderbilt University Medical Center, Matt served on the graduate medical education committee and was awarded the Most Outstanding Teacher Award in 2016. He completed a chief residency in 2017-2018. He hopes to build a niche in treating children with early immune symptoms that occur because of immune deficiency. His hobbies include golfing and spending time with his wife, Amy, and their Goldendoodle, June.